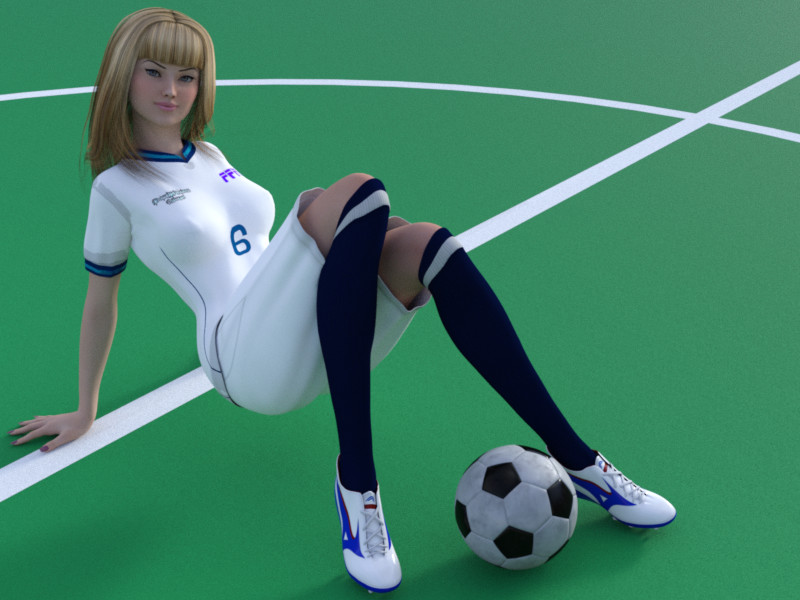 So Who We Are

Läs mer: So Who We Are

If you have nothing else to do this Christmas, why not play our games.

The Preliminary release date for Red Light City is the 10th of December this year.

And the start of the third beta test of FFM have being move to the 15th of November and will end with the World Champions League Final the 31 of December. So if you want to celebrate New Year, you will have plenty of time for that :)

Big question this time is, who will get the big teams, everyone wants to be Barcelona, Liverpool, Manchester or Milan. And if the statistic page will collaps as the last two times they have done :))

I will come back with more information about which countries will participate this time.  :) 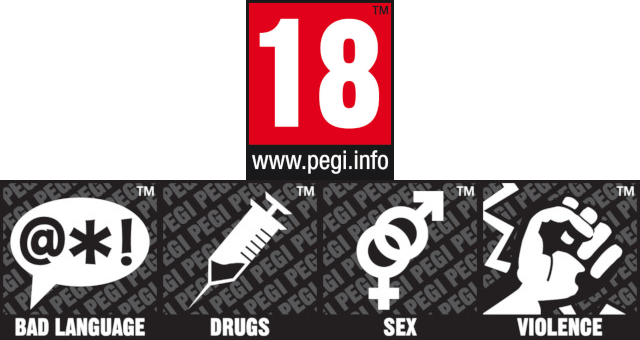 All characters in our games are fictional and not intended to appear real.

All characters are over the legal age of 18 years old.

To play our games you must be at least 18 years old. 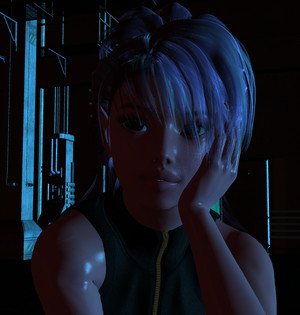 - Shenna has join the team, she has work as a concept artist and animator for a long time. And now she will help us with the 3D design and concept art work of the games. 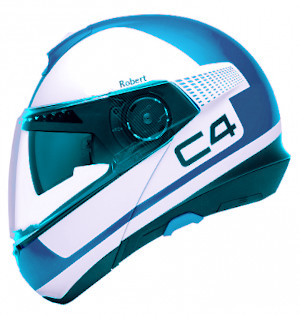 - RobC4 has also join the team, Robert is an old Oracle expert and will help us with the games Databases and... the... music and sound effects? mmm... that is going to be interesting :)

We welcome them bode to the team, you are really awaited.

We love Ren'py and RPG Maker but we have decide to move over to Unity, we could give you a lot of reasons for it.
But the main one is that it is easier to cooperate when you are a team with different backgrounds as we are.

So, if you wonder what we where doing...
We are just sitting here moving all our project to Unity. :)