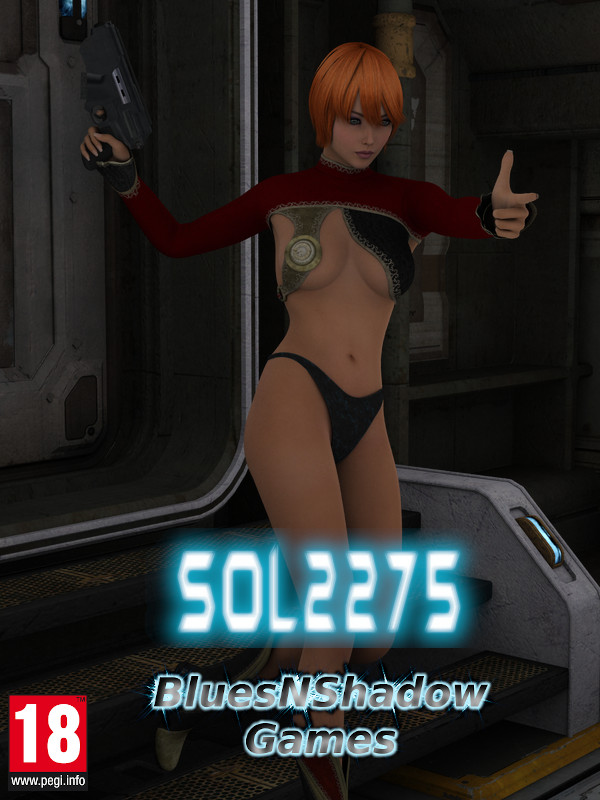 Sun system, planet Earth, year 2275. The humans have reach a population of 17 billion peoples and the majority still live on earth.

The colonization of the other planets in the sun system and their larger moons went quite fast after 2080, when it be come more difficult to survive on planet earth.

The power is shared by some big companies and so it has been for over two hundred years. It may seem that they control everything, but among the asteroid belts, where it can take months, maybe years to you meet someone else. A smuggler can survive.

A life as a smuggler may be quite lucrative, though it can go from great to nightmare in just a few seconds.

That's how the world looks, now all you need is a ship.

The Game contain content not appropriate for all ages and may not be appropriate for viewing at work: Nudity and Sexual Content, Violence and Bad Language, General Mature Content. 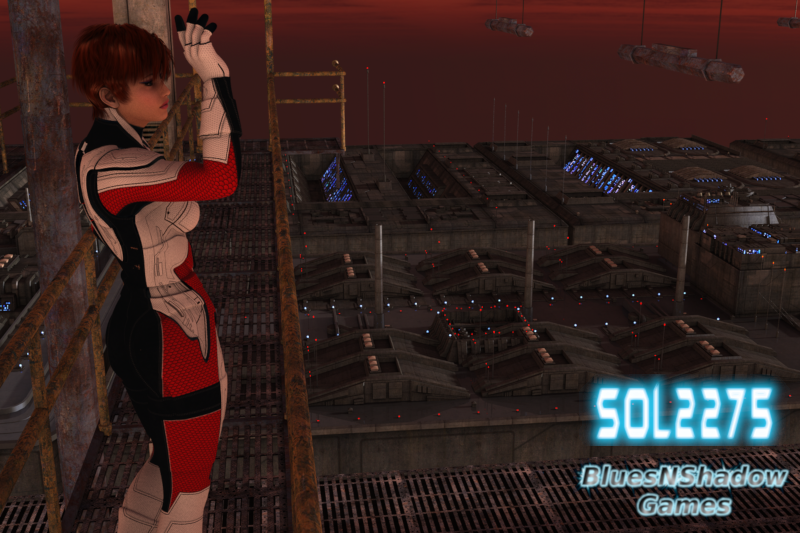