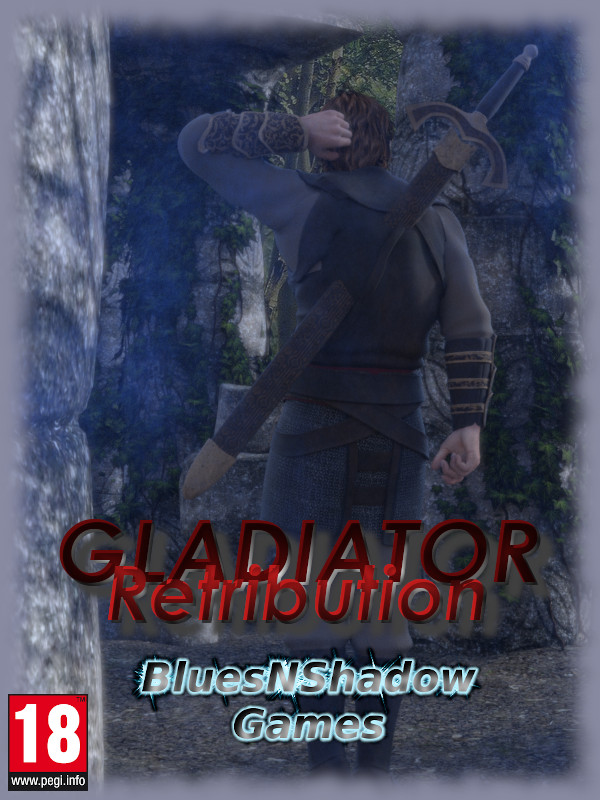 Most Gladiators were despised as slaves, schooled under harsh conditions, socially marginalized, and segregated even in death. The word Gladiator comes from the Latin language and means Sword man.

The origin of the Gladiator Games is open for debate and they were a bloody entertainment, and literally a matter of Life and Death.

They lasted for nearly thousand years.

Gladiator Retribution from BluesNShadow starts at 108 AD, the Emperor of the Roman Empire is Marcus Ulpius Traianus ”Trajan”, who has make The Roman Empire reach its greatest extent.

The corruption had also reached new heights, which cannot be blamed on just ”Trajan”, but also the Roman Senate had a large part in it and the Gladiator Games are at its peak.

Those who are about to play, enter your name and Welcome to your story...

The Game contain content not appropriate for all ages and may not be appropriate for viewing at work: Nudity and Sexual Content, Violence and Bad Language, General Mature Content. 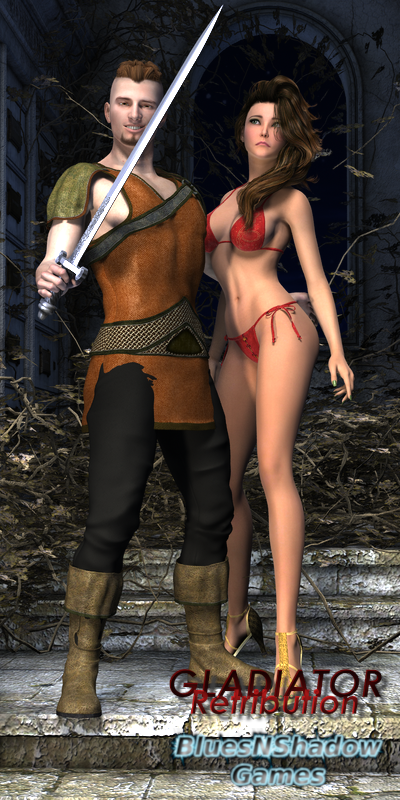